What Happens in Your Body When You Exercise?

Muscles, which use glucose and ATP for contraction and movement. To create more ATP, your body needs extra oxygen, so breathing increases and your heart starts pumping more blood to your muscles.

Without sufficient oxygen, lactic acid will form instead. Tiny tears in your muscles make them grow bigger and stronger as they heal.

Lungs. As your muscles call for more oxygen (as much as 15 times more oxygen than when you’re at rest), your breathing rate increases. Once the muscles surrounding your lungs cannot move any faster, you’ve reached what’s called your VO2 max—your maximum capacity of oxygen use. The higher your VO2 max, the fitter you are.

Heart. As mentioned, your heart rate increases with physical activity to supply more oxygenated blood to your muscles. The fitter you are, the more efficiently your heart can do this, allowing you to work out longer and harder. As a side effect, this increased efficiency will also reduce your resting heart rate. Your blood pressure will also decrease as a result of new blood vessels forming.

Brain. The increased blood flow also benefits your brain, allowing it to almost immediately function better. As a result, you tend to feel more focused after a workout. Furthermore, exercising regularly will promote the growth of new brain cells. In your hippocampus, these new brain cells help boost memory and learning. As stated in the featured article:

When you work out regularly, your brain gets used to this frequent surge of blood and adapts by turning certain genes on or off. Many of these changes boost brain cell function and protect from diseases such as Alzheimer’s, Parkinson’s or even stroke, and ward off age-related decline. 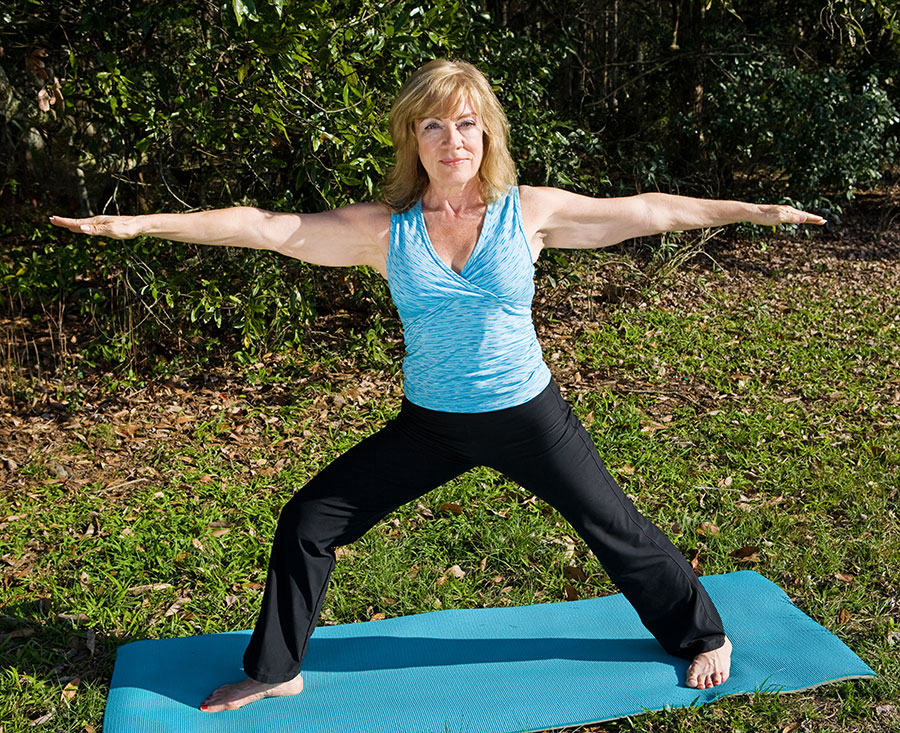 A number of neurotransmitters are also triggered, such as endorphins, serotonin, dopamine, glutamate, and GABA. Some of these are well-known for their role in mood control. Exercise, in fact, is one of the most effective prevention and treatment strategies for depression.

Joints and bones. As exercise can place as much as five or six times more than your body weight on them. Peak bone mass is achieved in adulthood and then begins a slow decline, but exercise can help you to maintain healthy bone mass as you get older.

Weight-bearing exercise is actually one of the most effective remedies against osteoporosis, as your bones are very porous and soft, and as you get older your bones can easily become less dense and hence, more brittle — especially if you are inactive.