This is the third installment of the highlights of “Beyond Diets”, a program that is highly regarded by Personal Trainers and Health Coaches. If you’re new here please go back through the last two articles to bring yourself up to date. This week we are going to address “stimulus control” in the battle of the bulge.

You will win the war by avoiding battles.

If humans were logical, there would be no argument regarding the fact that controlling what food is readily available to you is a smart thing to do. That’s not, however, what people tend to do. What is the most relied upon way of controlling what you eat? Willpower. What’s also the least effective form of what psychologists call “behavioral control?” Unfortunately, it’s willpower. 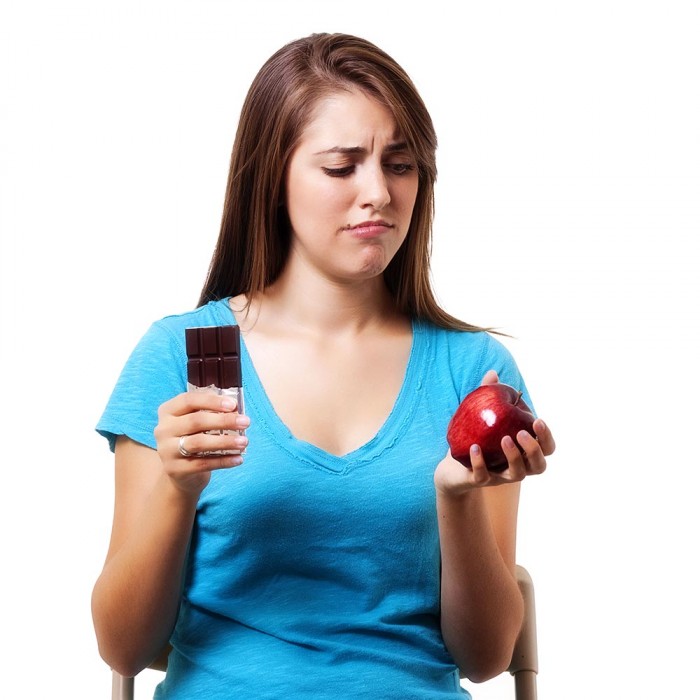 Behavioral psychologists explain that there is a stimulus-response continuum. At one end of the continuum the “momentum to eat” is zero miles per hour. That’s because stimulus control has been used to create a “clean environment.” No willpower is necessary! You win the war by avoiding the battles.

Most people however, spend all their time at the other end on the stimulus-response continuum. Their house is full of tempting high-calorie snacks, sweets, etc. The “momentum to eat” at that end of the continuum is 100 miles-per-hour.

Sure, people often have a fair amount of willpower on the beginning of any diet. Willpower however, is like the wind, it comes and goes; it’s either there or it’s not. Meanwhile they are living at the end of the continuum that relies 100% on willpower. Permanent lifestyle changes will never persist on willpower.

Eventually willpower always wanes, and the environment always “wins.” That’s because the resolution to the conflict (healthy eating goals versus food x, y, or z) is to EAT food x, y, or z. Eating the food is generally concluded with a promise to yourself—that you never keep—that you won’t bring more home the next time you’re in the store.

Think about it. There are only two possible resolutions that put an end to the decision anxiety created by an unsupportive environment. The most popular one is to eat the food. The other alternative is to throw the food out, or give it away.

“When people attempt to change and fail, they frequently conclude that they have not used enough willpower. [However,] excessive reliance on willpower, at the expense of other change processes can lead to failure and frustration.” – James Prochoska, PhD (one of the authors of “Stages of Change Theory”)[i]

Stop fighting losing battles with food; set yourself up for success by utilizing stimulus control at home. Stimulus control is one of 7 behavioral factors that are proven effective adjuncts to diet and exercise for weight loss. We will be examining these factors in future issues. Meanwhile, a step at a time and don’t beat yourself up. Next week we will look at one of the proven and vital tools of weight management: Self -Monitoring! Don’t miss it.