We have been encouraging you to get moving and to do some resistance exercises.  If you haven’t started please get started, join us as we get healthy together!  We also hope you’ve tried some of the great healthy recipes too.

In this article, I want to talk about something that most Americans are doing that is so detrimental to our health it is putting us into a National Health Crisis.  Namely SUGAR!  That’s right, sugar.  Don’t stop reading here because what you don’t know will hurt you.  First, let’s look at the increase in American sugar consumption:

What is sugar doing to us? 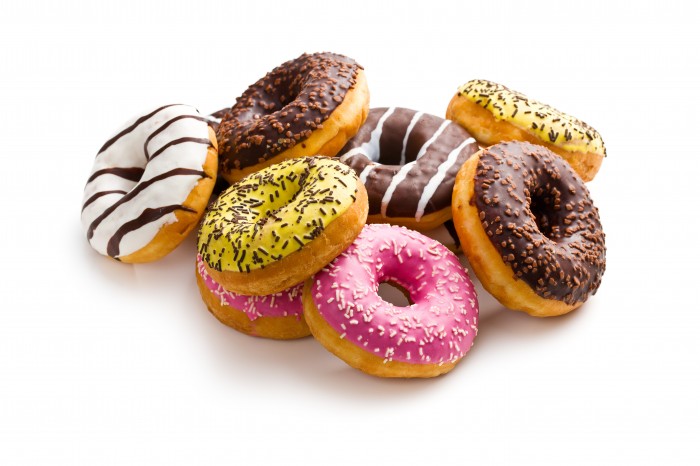 Sugar is loaded into your soft drinks, fruit juices, sports drinks, and hidden in almost all processed foods—from bologna to pretzels to Worcestershire sauce to cheese spread. And now most infant formula has the sugar equivalent of one can of Coca-Cola.

Today, 32 percent of Americans are obese and an additional one-third are overweight. Compare that to 1890, when a survey of white males in their fifties revealed an obesity rate of just 3.4 percent. In 1975, the obesity rate in America had reached 15 percent, and since then it has doubled.

Of all the dietary culprits out there, refined sugar in general, and processed fructose in particular, win top billing as the greatest destroyers of health.  Cancer thrives on sugar.

Human taste buds are programmed to like sweet, salty and fatty foods.  These were hard to come by foods but essential to survival in times past.  The manufactures of almost all the food on the store shelves make use of this by making their food salty, sweet and fatty.  What’s worse is that most of it is processed to death, de-vitalizing it until it does more harm than good.

What can we do?

So, how do we start eliminating the sugar and eating a more healthy diet (we can deal with the others later)?  The easiest way to dramatically cut down on your sugar and fructose consumption is to switch to a diet of whole, unprocessed foods, as most of the added sugar you end up with comes from processed fare, not from adding a teaspoon of sugar to your tea or coffee. But there are other ways to cut down well. This includes:

Caution:  Avoid artificial sweeteners such as aspartame.  I will cover the health risks in a later post.

Exercise:  Anyone who exercises on a regular basis will know that significant amounts of cardiovascular exercise is one of the best “cures” for food cravings. I believe the mechanism is related to the dramatic reduction in insulin levels that occurs after exercise.

Take control of your health to avoid becoming a statistic!